Most guys like gaming although there’s the age-old debate amongst PC gamers and those who love consoles. Nevertheless, today I have two cool gadgets which I’d consider a must-have whether you like gaming on your PC or your PS4 or X-One.

The first one is the Logitech G 930 Dolby 7.1 Wireless headset. This one is considered one of the best, if not the best gaming headset you can get today. 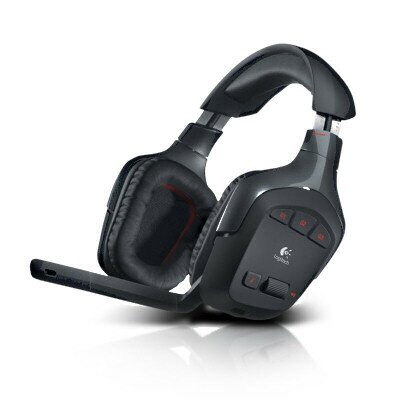 What’s special about it is that a) it’s entirely wireless which means you won’t get  bothered by annoying cabling while you game or when attend a call via Skype and b) that it is a Dolby 7.1 channel headset which means you get full immersion into modern games unlike you can get with any other headset today. When you ever tried out this cool headset you will never want anything else, take my word!

The second cool tech gadget for today is something truly useable if you travel a lot and don’t want to be without your or Xbox 360 wherever you go.

Gaems really outdid themselves with this amazing case because it’s so much than just a carrying case for your console.

It has a built-in HD monitor and speakers and you can get customized versions for your very own console too.

This is a great accessory to take your console wherever you go and it’s for sure a great eye-catcher with it’s super-cool design!