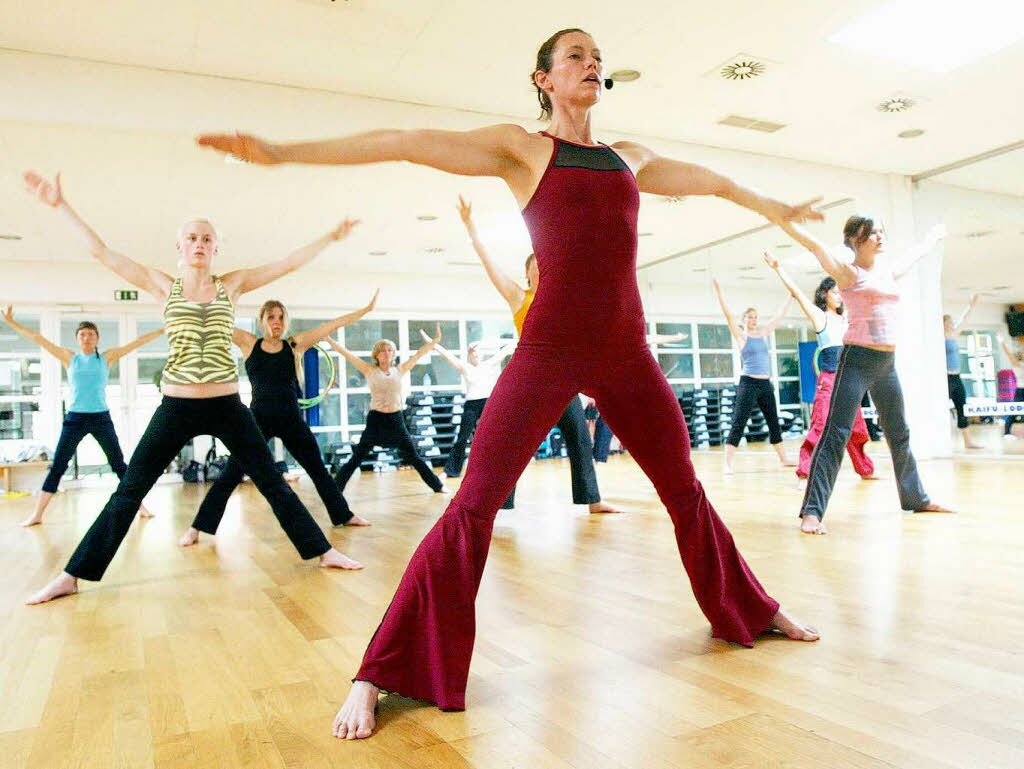 As is so often the case when a year is still young, people are now very motivated when it comes to doing something for their health and fitness. It’s those months of January and February where quite a lot of folks are venturing out to sign up with fitness gyms all over the UK, mainly and often because of the one or the other pound gained over the holidays and the sudden realization that spring is actually not that far around the corner.

On the other hand, many folks now looking to do something for their bodily health and fitness means also that lot of them make mistakes on their journey. One of the most often made mistakes here is when it comes to finding a suitable gym.

In a time where people need to watch their spending it is not surprising that for most of us costs are one major factor. People more often than not simply choose the gym with the lowest membership fees. But this is where the problems may start.

A gym should be much more than getting a membership card that will allow you access to their premises and equipment. What use has the gym if you don’t know about the right exercise or happen to be unfamiliar with this or that exercise equipment where you don’t know how to use it effectively? In a worst-case scenario you may end up with a gym membership that won’t benefit you whatsoever.

Check for some cool ABS workouts!